In the field of real estate, architecture rendering services has always been something of vital importance. It is the creation of an image containing all the elements necessary for an architectural project: it’s the perfect way to communicate with clients, and showcase building designs to the world. Architects rely upon designers for such drawings since time immemorial. But nowadays that role falls to the 3D artists with 3D rendering techniques, and newer styles such as hyper-realistic rendering.

The Non Photo-Realistic one is an artistic approximation of what the building should look like after completion of construction, and is done with the traditional techniques of drawing and coloring.
The Photo-Realistic one is an attempt of creating the perfect image of what would be the building in the real world, usually done with the help of powerful computers and 3D models.

Within these two categories that we find the many different architectural rendering styles. But which are the best rendering ones out there? Let’s find out.

Part 3. Which Are The Best Rendering Styles for Your Project

Part 4. Tips on Outsourcing to A 3D Rendering Company

Those were the four best rendering styles for architecture, the most used and the most valuable as an eye-catching styles. But which one is the best among them? Well, if we had to choose one of the four to be above the rest, the very obvious choice is the hyper-realistic rendering style. It’s just much more effective at demonstrating the project and appealing to the target audience for any architectural company.

Given the fact that hyper-realistic rendering is so powerful to accomplish any architecture designing, marketing, bidding, constructing, and selling/renting purpose, it’s critical knowing how to outsource a 3D rendering project effectively.

The most easiest and safest way to get a hyper-realistic architectural rendering done is to find an architecture visualization company that good at it. A good architecture rendering company should meet the following requirements:
1. Have years of 3D exterior rendering, interior rendering and aerial rendering experience of both commercial and residential buildings.
2. Have an updated rendering portfolio for your reference.
3. Can have the rendering done perfectly with high quality and on time even with tight deadline.
4. Can offer solution if the client don’t have a ready-to-use plan and elevation.

Imagist3ds is one of the sophisticated 3D architectural rendering studio with 12 years of experience. Having served 283 clients around the world and bring to life 1,593 hyper-realistic rendering results for different buildings, such as hotels buffet, lobby, conference room, single-family home, office room, retail store interior/exterior, airport, school, library, themed-park, mansion, and exhibition hall, you name it. If you have a project in hand that need photorealistic rendering, we are always ready for you. 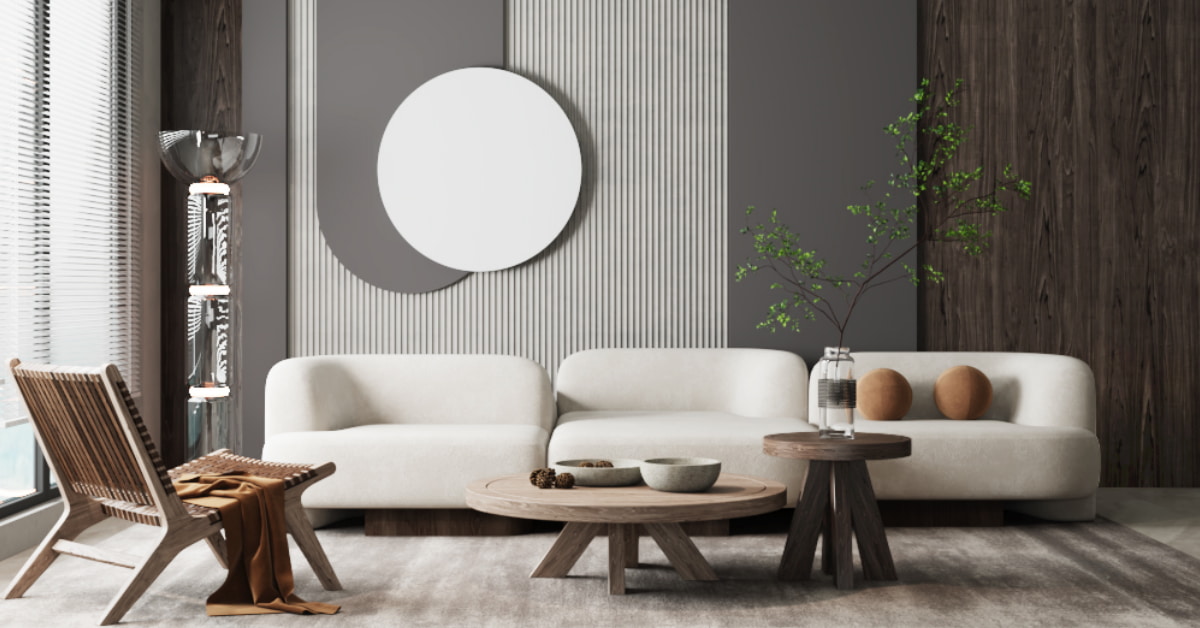 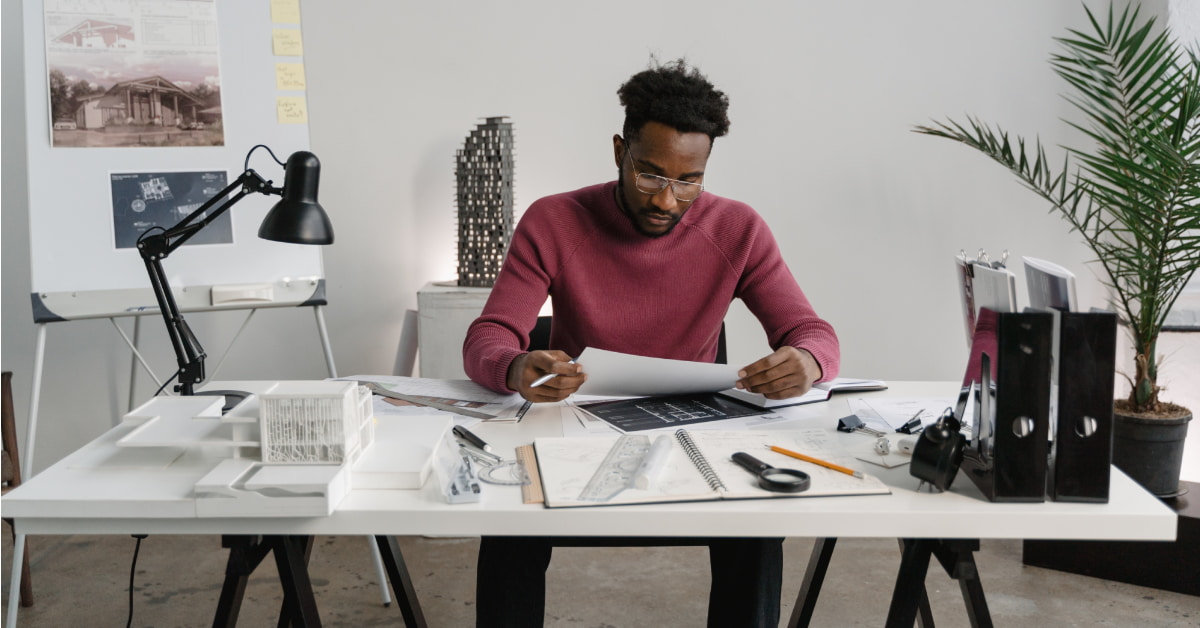 Latest 3D models for 2023 that interior designers and architects need for 3D modeling. Download yours for free now!